Why Do We Care?

Felicia Syer Nicol introduced Dr. Jenny McCune of Carlton University. Jenny’s doctoral work at the University of Guelph involved the use of computer models to predict rare plant species occurrences despite such factors as significant landscape fragmentation, unsuitability of habitat, proximity of forest habitat, and distance from the nearest known population. Humans pose the most serious threats through residential and commercial development, recreational activities, pesticide use, etc..

The goal of her research is to maintain biodiversity in human – dominated landscapes. Jenny told us that “the true status of many endangered plants is uncertain because the locations of all extant populations is not known”. In order to test the validity of the computer models she used, Jenny and a troop of undergraduates went into the field. From 11 million hectares in Canada south of the Canadian shield they chose to examine plants in 100 x 100 meter squares (one hectare). Even if the target plants were absent, they recorded the plants that were present.
The computer models used to predict the locations of the rare plants were frequently effective.

Jenny quoted world stats showing 390,000 recorded vascular plants with 2000 new species discovered every year. For all of us the big question is “Why should we care?”. These plants are hugely important to human survival! They are vital sources of food, medicines, oxygen, building materials, etc.. LWI does care! 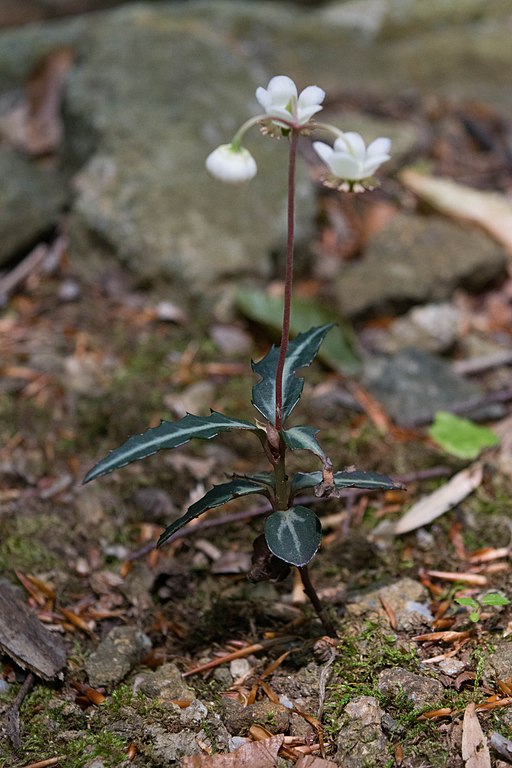 Judie Scott
Connect with Me: